THE HISTORY OF IAN, and AYSHEA 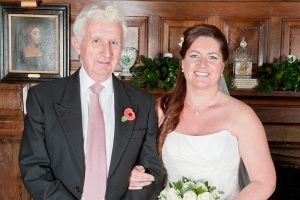 NB: Ian attending my wedding in 2010 to Richard
IAN
Ian was passionate about many things, from his military career, Masonic Lodges and mackintosh manufacturing with Hamilton Classics Rainwear, in addition to being the editor of The Mackintosh Society, which began at the height of the Mackintosh period during the 1950s.
Ian always told me that his passion for mackintoshes and capes started during his military career. Ian started his career in the Fleet Air Arm of the Royal Navy in 1950s and rapidly progressed through the ranks, after qualifying for his third class rate he was drafted to join the HMS Theseus as Ships Company and embarked with the 14th CAG flying fireflies and furies in the Korean war. Returning from the war as Rank 1`st class and eventually ended up as CO of his ships flight. After military action and later in his career he moved to the MOD as Stan in the DNAW, retiring up as Lieutenant Commander Stan Turton.
AYSHEA
I (Ayshea)  began my career designing communication networks with the Royal Navy working on the Astute Class Submarine, sadly when my section moved to Barrow-In-Furness, Cumbria, the lack of a summer, rain and cold just did not appeal. I therefore left and started working with internet companies and It was one day that my boss, seeing my passion for dressing up for Royal Ascot as well as quite an extensive collection of Mackintoshes, capes and other rubber items he introduced me to a client interested in finding a photographer and website designer. Soon after, Ian and I started working together I on Rubber Rainwear and Ian with Hamilton Classics,
However, our passion meant that we were often working together, and attending many events at The Mackintosh Society, Mack2 and others. 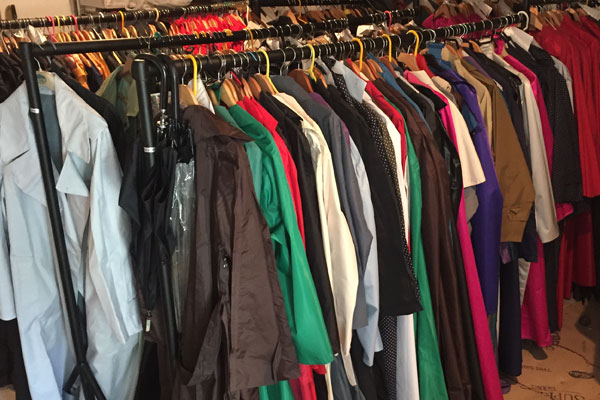 HAMILTON CLASSICS RAINWEAR
Hamilton Classics Rainwear has been successfully trading for over 15 years and we live up to our reputation for quality and our slogan “Waterproof, Windproof and Pretty”. We offer a comprehensive range of ladies and a growing number of men’s mackintoshes and capes, although under our bespoke range, all styles are popular with both.
Our materials are traditionally made of single texture rubberised cotton, polyester, nylon-silk and satin exclusive to our company.  All are hand made, by our staff of highly skilled craftsmen who are dedicated to producing rainwear of quality which is fully waterproof and manufactured in the United Kingdom.
To keep our prices low and value for money we try to reduce our overheads, consequently we do not have a showroom. However there is a limited number of personal viewings that can be undertaken with regular customers. I do hope you enjoy your mackintosh or cape, however, if something is not to your liking and you would like a refund or exchange any item please call to discuss.   Ayshea  (+44) 0 7771 525615.
Ian Turton (Stan) of Hamilton Classics sadly passed on Sunday 6th December 2015 after a very aggressive cancer that took only eight weeks from diagnosis to the end. At which time he passed the Business to Ayshea Dwyer, his colleague, friend, and confident.
Hamilton Classics & Rubber Rainwear are both run with passion and cater for a small community of lovers, any support or donation would be greatly recieve to keep this site going, 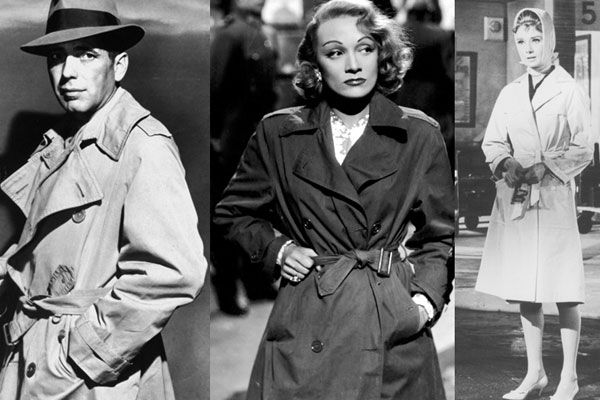 WHAT IS A MACKINTOSH?
The Mackintosh or Raincoat (abbreviated as mac) is a form of waterproof raincoat, first sold in 1824, made out of rubberised fabric.[2]
The Mackintosh is named after its Scottish inventor Charles Macintosh, although many writers added a letter k. The variant spelling of “Mackintosh” is now standard.[3]
Although the Mackintosh coat style has become generic, a genuine Mackintosh coat is made from rubberised or rubber laminated material.
A BRIEF HISTORY OF THE MACKINTOSH
Many strands are woven into the invention of the ‘Macintosh’ – the culmination of a long and complex development which resulted in the inventor’s name being adopted as a new word in the English language.
In this paper, the author traces the seeds of development from the time preceding the discovery of America, to 1836 – the year of the famous lawsuit – in which Charles Macintosh’s patent was described by the Attorney-General as being “almost as well known as Watt and Boulton’s patent for steam engines or Arkwright’s for spinning machines”.
The oldest records tell of the utilisation of rubber in combination with textiles for waterproofing purposes: “rubber-coated rain capes were worn by the Indians of Escuintla on the Pacific coast of Guatemala, a region of heavy rainfall”. Early records describe “an attendant wearing a rubber-coated poncho” and Aztec soldiers “clad in garments woven from the fibre of the henequen coated with india rubber gum”. Rubber was used in religious ball games, in magic practices, and in native surgery and medicine – all applications associated with native ways of thinking abhorrent to the Spanish Conquerors, and so the use of latex for waterproofing garments appears to have been the one and only application that the Conquerors adopted.
https://web.archive.org/web/20091215015110/http://www.newcomen.com/excerpts/macintosh/index.htm